Taking a screen shot if you don’t mind. Can see this graphic coming in handy haha

The state of Victoria looks like a small flaccid penis inside a condom. 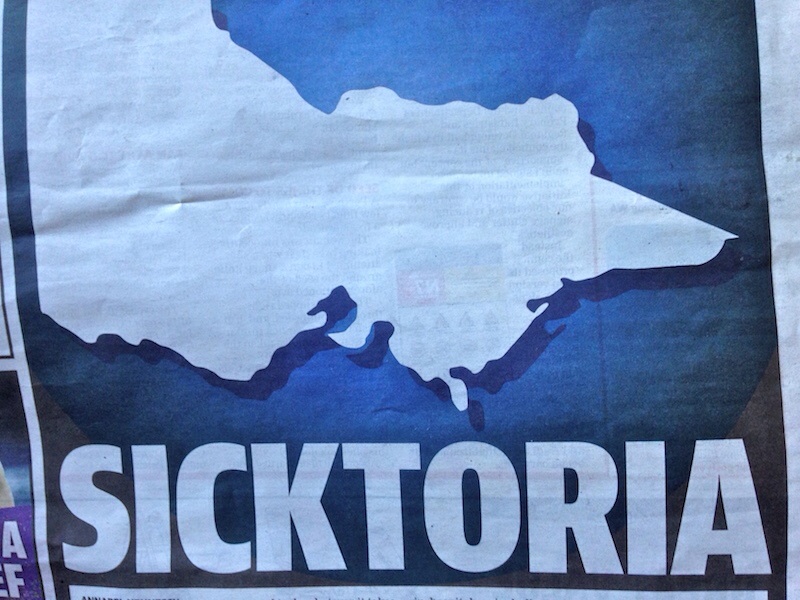 Surely they are moving the Victorian teams to NSW before they go completely into lock down. 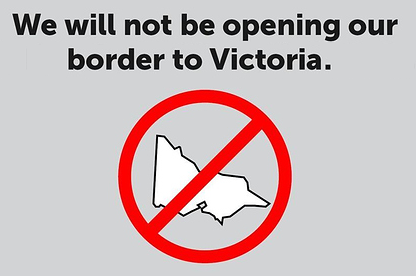 VICTORIANS from those hotspots ARE NOT WELCOME IN NSW

I heard the important parts… 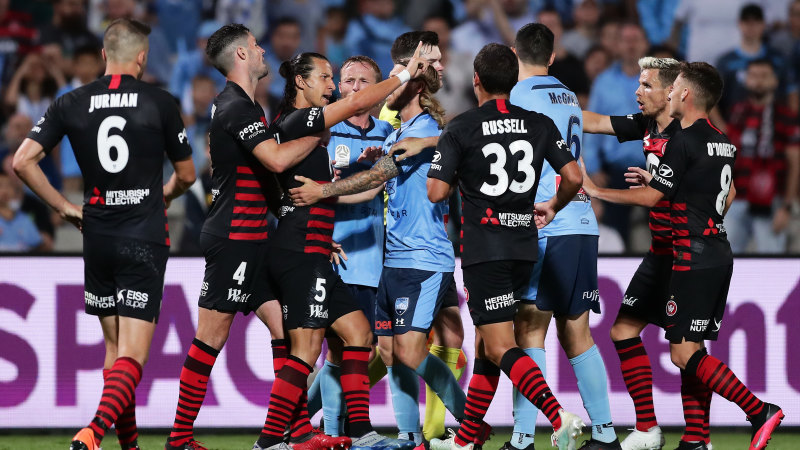 Coaches urged to remove shackles and entertain in A-League restart

A-League coaches have been urged to play attacking football to help re-engage with television audiences when the season resumes later this month.

This quote “ The A-League will certainly look different on screens, with the high likelihood that games not involving NSW teams will not be open to the public to avert unnecessary costs given they would likely attract minuscule crowds.”
Had already considered going to the Perth- Welly game in Kogarah on the 23rd. If it’s free in, makes the decision a lot easier.

I went to the Mariners/Jets grand final because i had nothing else going on that weekend, i can see myself going to a Glory game to just chant “YOU’RE SHIT AHHHHHH”

That’s a good point. Ratings have been pretty low, so with an extra, say 8k (account for couple/families that would share a single stream) it might bump it up a bit. At the rate it’s going, 8k still adds some significance unfortunately.

I went to the Mariners/Jets grand final because i had nothing else going on that weekend, i can see myself going to a Glory game to just chant “YOU’RE SHIT AHHHHHH”

Diamanti for another 2(!) years

I wonder if that comes with a coaching gig of some description.

The Victorian border closure makes the plan to start the season in Victoria then move to here look pretty dicey.

Word on Twitter that City are trying to get to Sydney by tomorrow, but moving all three teams (incl support staff etc) here in a day sounds unlikely.

Apparently no one from Melbourne will be able to cross the border in the next 24 hours. No way they can get here until the permit system becomes available.

I can’t remember his exact words but Ross Noble summed it up perfectly. He said Australia’s covid response was like the Spice Girls. Everyone is trying really hard but Victoria always let’s the rest down