We might have a chance to make the final. The team we play in the semi final will have only 3 or 4 days rest.

They completely outplayed us! Agree, our formation did not help us. Miles of space in the midfield (and no Milos). Kosta not playing the best (or the team utilising his strengths). Can’t see city playing that well again this season, but nonetheless very displeasing seeing that match! Hopefully Stevie building to the big dance.

Lifeline said you’re a clueless numpty and are clearly wallowing too deeply in arrogance to recognise the flaws in our team and that you’ll probably starve as you refuse to feast on the goo.

im not sure some people in here are seriously goo feasting or joking.

Its not goo feasting when the team has been outplayed for most of the three games since the re-start. While we weren’t terrible for most of the game, City were much better than us and wanted to win more than us.

In terms of intensity, I don’t blame anyone at the club. I think every champion team has that issue once they’ve wrapped up some silverware. As someone pointed out last night, though, that kind of intensity is not something you can just switch off and on again, so the club needs to be careful how things are handled. And last night, things were not handled well at all.

You don’t just give a potential Grand Final opponent a free confidence boost in such a manner. Taking off Baumjohann, one of the team’s best performers on the night, while keeping on Retre for as long as he did, with the game in the balance did not indicate Corica was taking the game as seriously as he should have. Sadly, the game played out just as some of us feared, with the tactical balance being knocked out of kilter as a result. Maybe Corica was trying to keep as much experience out there as possible against a tough opponent, but it certainly didn’t work.

i don’t think the lack of intensity is an ‘issue’, it is on purpose. playing games every few days is really tough, no need to risk injuries and fatigue.

let them have their confidence boost…we beat them with 10 men when it counted.

i trust corica more than anyone on here tbh. think he is running the games exactly as appropriate. the following few games are warm ups, nothing more.

playing games every few days is really tough, no need to risk injuries and fatigue

Six games in four weeks, with the possibility of two games in a week and a half after that.

That isn’t “every few days”, that’s a business as usual playing load.

Form, confidence, sharpness are not a switch that you can toggle on at will. We beat Melbourne City with 10 in December because we had that then - we don’t now. March is ancient history, let alone December.

i don’t know what to tell you.

i think corica knows how to run a team better than anyone on here.

i try not too get too stressed about winning trophies because the club tends to do a pretty decent job at it when it counts.

i think corica knows how to run a team better than anyone on here.

I don’t know about that. Pretty sure he saw what I posted the other day and ran with it.

King will start at LB.
Harry or Retre starting at RB will come down to whether Corica wants to start ABJ, who I think he’s lost patience with, or not.
Not only is Caceres seemingly the #1 choice for that RM/W spot he also provides better defensive protection than ABJ. While some of Harry’s mistakes were of his own volition the other night, he was also left exposed by ABJ. When Caceres switched to the right hand side after ABJ was taken off we appeared to be more defensively sound. It will either be:
Caceres (RM/W), Retre (RCM), VdS (RB) or
ABJ (RM/W), Caceres (RCM), Retre (RB).

Most major club decisions have been made based on SFCU comments!!

Is that why there’s no pineapple or beetroot on the club?

We got to our position on the table largely due to our consistency and everyone else being crap.

Heart, Adelaide and Newie appear to have taken the large midseason break to improve.

We appear to have rested on our laurels. As have Well.

We won’t have to worry about the GF as we’re currently a week one and out finals team. 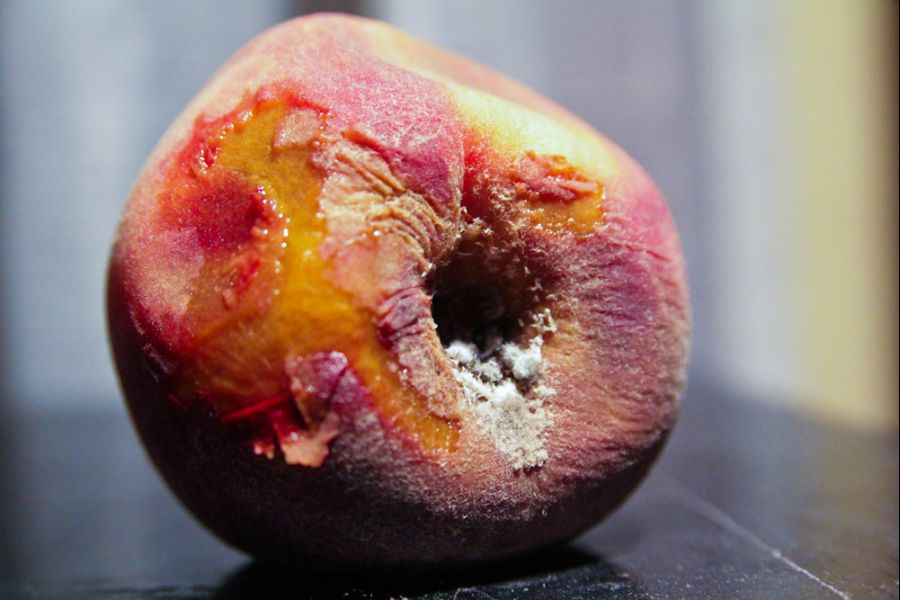 I think the formation is an issue as others have said. In order to play with a left and a right attacking midfielder you need players who are mobile and like to run at defences like Adrian did. I don’t think ABJ and Ninko work well in these positions, they are better as a central number 10.

But I think the main issue is that the quality of players that we have just aren’t as good as when we were at our peak level of dominance 3 years ago. Obviously we still have the strongest squad in the league with the best players but I think the gap has closed between us and the other teams. Mainly due to the fact that the players we have now are slightly worse than a few years ago. Le Fondre is really good but still not a great as Bobo. Kosta has been poor. Retre and Brattan are very good but still a downgrade on O’Neill and Brillante. We miss their ability to dominate midfield and we particularly miss O’Neill’s passing to get attacking moves started. McGowan has been poor in my opinion. Has made mistakes in a number of games (the 2nd Derby and last night) and it’s very often his poor positioning or defending that costs us goals. Neither Zullo or King are looking amazing. We were missing Grant.

City played well and with our squad not quite at the level it once was, I think it’s a case of other teams in the league having the quality to beat us if they play reasonably well. We also have looked quite tired in the 2nd half of both games since the restart. Brattan was on TWG a few weeks ago and made some comments about not putting his full effort into his fitness program while in quarantine. Might explain our drop off in the 2nd half of the past two games.

McGowan has been poor in my opinion. Has made mistakes in a number of games (the 2nd Derby and last night) and it’s very often his poor positioning or defending that costs us goals.

I agree with most of what you said, but I disagree with this. He’s been solid for most of the season, and it’s only through rose tinted glasses that we think back on some other recent players. Jurman by the end was unstoppable but before that had an error in him and Buijs also would make errors without the ball. Both are better than McGowan is, but he’s been well above average for this level.

I don’t think it’s all doom and gloom for us, and while it’s refreshing to see the goo return to the forum, we need to consider that what we put out last night was far from our first 11. If we’re looking at having our best players in for the finals then I’m not panicking too much. I’m not expecting us to easily win the finals series, but I think we still have a good chance. A few underwhelming performances now should hopefully be a reality check so that we’re not too complacent when it matters.

Anyway, on to the next game…

agree with you mate, 2 games in a row for any other club is probably grounds for most clubs to fire & hire a manager but I personally think this is all a devious scheme by Bimbi (praise be) to lull the competition into a false sense of security then we will come out of the blocks against the bush barrel bunch & absolutely obliterate everyone in finals… clinch the title then we fold the club