The draw for the 2020 AFC Champions League will be happening in two weeks’ time on Tue 10 December 2019. This is the current schedule for games and draws. 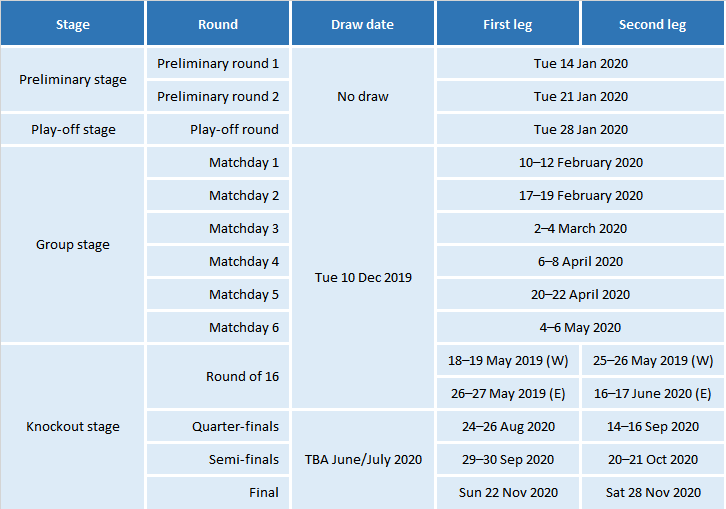 It is not yet known exactly who will be in the draw as some teams will not qualify for the Group Stage until late December and the play off stages will not be played until January. This link shows the current known competition

In the following table, the number of appearances and last appearance count only those since the 2002–03 season (including qualifying rounds), when the competition was rebranded as the AFC Champions League. Note: Only teams assured of a place are displayed. TH means title holders.