We all probably know someone who is directly affected by or close to the horrific bushfires. That’s before all of us are waking up to a sky filled with smoke and hazardous particles.

To give you some idea of scale, The Gospers Mountain mega fire has destroyed about 460,000 hectares (1.14 million acres) north-west of Sydney and fire officials said there was a risk it could merge with the Grose Valley fire in the Blue Mountains. There’s over 100 fires burning across the state, whilst Glady’s has declared a 7 day State of Emergency in NSW.

As our muppet-in-chief Scott Morrison refuses to pay volunteer firefighters and genuinely believes they want to be there, I think it’s time we all stepped up to help play our part and support these incredible heroes giving up their income and risking their lives to protect fellow Aussies. 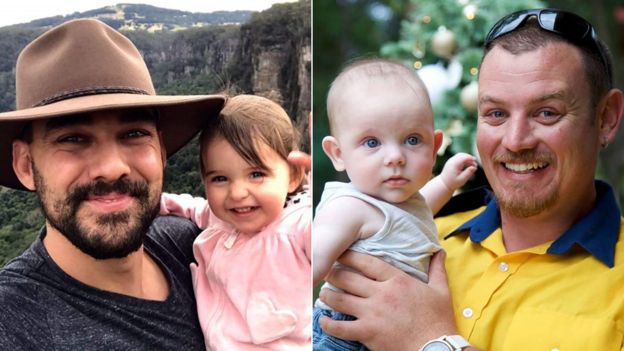 These are Geoffrey Keaton, 32, and Andrew O’Dwyer, 36, two brave firefighters who died when their truck was hit by a falling tree near a fire front, causing it to roll off the road.

Meanwhile, our little brother has raised $28,812.47 for the cause, regardless of how we view them from a footballing perspective, that’s an amazing result and something that should be applauded. 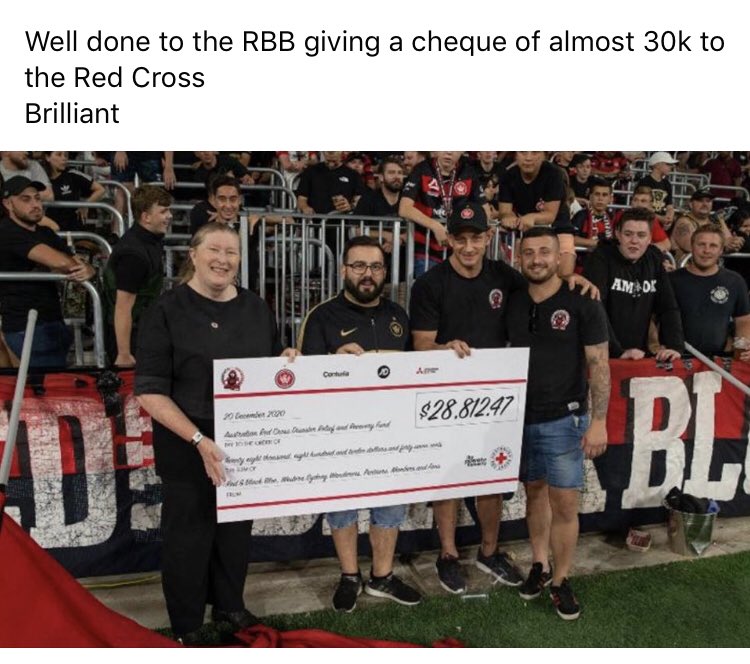 With homes destroyed, unbreathable air and lives lost - if ever there was a time to act, it’s now.

I know that money is often tight at this time of year, but even $10 can prove some relief for the firefighters out there on their own or the families who have lost everything. If our government won’t act, let’s step up as a community and a club to help support our fellow Aussies.

Donate here and thanks for helping make a difference!