Well This Will Annoy the Wanderers Fans…

In Australian football history, the first game of association football has always been thought to have been played here in 1880 between the Kings School and… ahem, the Wanderers. A name borrowed by a certain other club based in the western suburbs.

Well lo and behold, a researcher has found an article published in a small regional paper, reporting a game, played using English Football Association rules, between Germanton and Yarra Yarra in 1878. We have squads named and even a match report. The game was played at Germanton (in southern NSW, now renamed Holbrook, no doubt during the war). Yarra Yarra were 1-0 winners.

It’s amazing these little historical nuggets are still turned up. 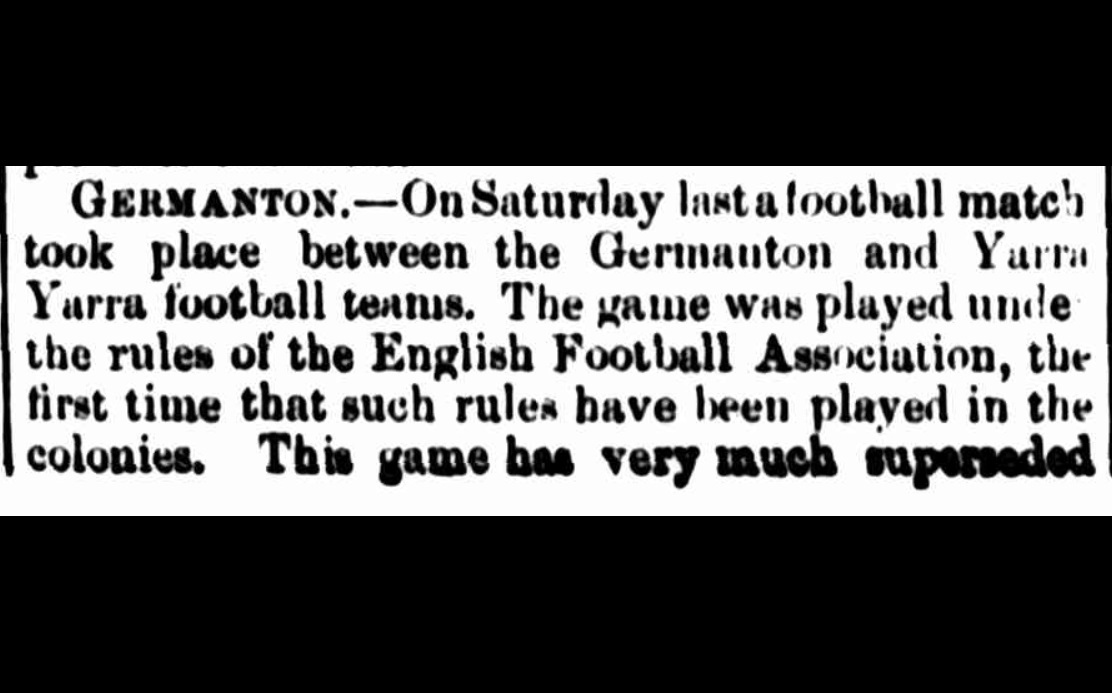 REVEALED: The earliest confirmed game of Association Football in NSW was...

History is not fixed. It is ever shifting. The past will always reveal something new and then another history will be rewritten only for it to be rewritten again and again until the end of time.

The Germanton Yarras.
They do the Chicken Dance at the 78th minute.

I’m just relieved to read that Yarra Yarra didn’t come from south of the border. 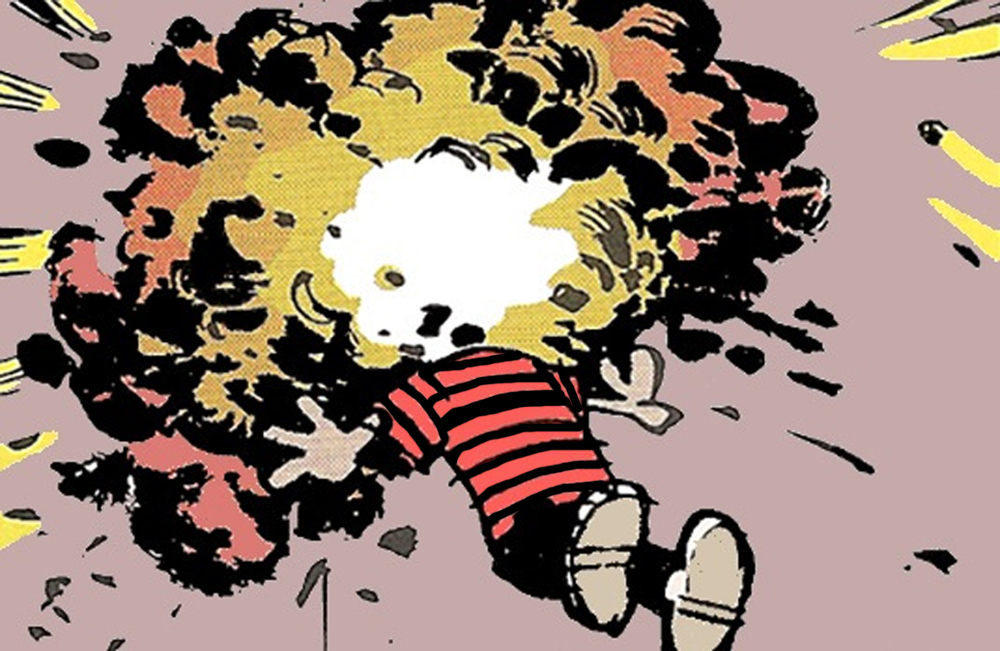 The Wanderers never played at Parramatta.

They became The Wanderers in the following week and played at Moore Park.

The whole back story is flawed which is hilarious.

It just seems so desperate and creditworthy that the club artificially attached themselves to some historic event to try and add some legitimacy to their existence. It was clearly a marketing tactic to appeal to fans by making the club feel more traditional and authentic rather than being a brand new club manufactured by the FFA. The fans drank that Kool-Aid and ran with it.

The irony is that it should be Western what a stupid name for a footy team United that should be called The Wanderers.

Just getting back to the game itself, it’s a mystery how this game even came about. Remember that the game was codified in England in 1872, a mere six years earlier. You would think that the first game in this country would be played in Sydney or Melbourne but no, it was played out in the bush between a hamlet in the middle of nowhere (who played Australian Rules football anyway) and a team from a glorified farming station – population 70.

Yeah, the first game usually happens in port towns/cities and involving British sailors. Maybe they were visiting the submarine at Holbrook then

The codification of football codes is an extension out of the public schools. If I was actively researching I’d be looking at connections to the schools. Or miners. Or a few immigrants that were familiar with that code.

Yeah, the first game usually happens in port towns/cities and involving British sailors. Maybe they were visiting the submarine at Holbrook then

As long as the Kraken didn’t pop up then…

Western Sydney Germs it is then.