The return of an old favourite thread.

If you haven’t seen the newly announced AFLX logos… Do yourself a favour.

Anyone can see that AFLX is really only there to damage surfaces that are likely to be used for other codes. Its an absolute disgrace. Someone is getting a lot of money from this and its not the AFL.

It’s an experiment that has gone too far. It actually tarnishes the AFL brand/sport and could literally turn people off. I hated the A League All-Stars approach at playing EPL teams (the closest comparison to AFLX), you’re taking club legends and mixing them with players from other clubs for which there is often a rivalry, for the sake of a bit of commercialism and cheap, sugar-hit entertainment. I don’t mind AFL, but I hate the AFL regime and AFL centric media, so all I can say is that I hope they continue down this path and start to really annoy rusted on AFL fans.

For what it’s worth (slightly off-topic, but there is a link) - I was chatting with a work colleague a few weeks ago about Cricket. He is a massive cricket fan but he was saying that he’s sick of all of the big bash and 20/20 stuff, and that because of all of that he doesn’t really follow cricket that much anymore. He was also frustrated because he grew up with tests and one-dayers, and wanted his kids to enjoy the same, but they only like the big bash because of the entertainment value. So now, he doesn’t take his kids to test matches, but also doesn’t take them to the big bash. AFLX isn’t quite in the same category, but if kids start to like AFLX and identify with those lame new clubs rather than the traditional ones, it might start to create an issue for them.

It’s a farce. Why build a sustainable, professional women’s comp when you can throw money at a gimmick format?

The women’s comp is just a PR stunt. 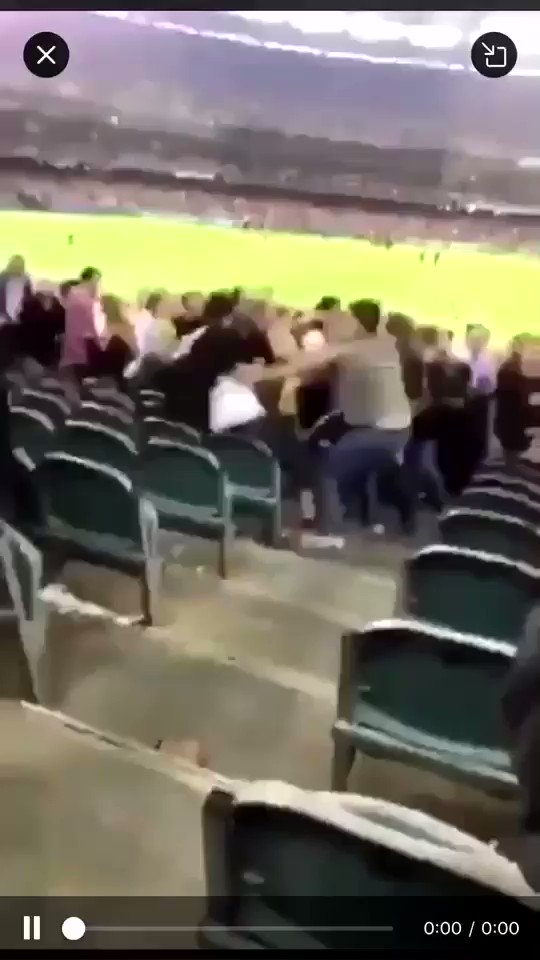 This is the incident that took place on the final siren during last night's season opener at the MCG. Details on @AFLcomau shortly. https://t.co/QrrgPc6Ut4
mahers March 21, 2019, 9:40pm #7

Lads letting off steam. Specially the guy in the black top. He must have lots of steam. Like medical levels.

What was that MSM quote from years ago that Bianconero had on his sig? Something along the lines of “An enthusiastic AFL supporter one day may turn into a violent soccer hooligan the next.”

Are there home and away bays at afl games?

Behind each goal there is at least 1 bay allocated to one sides cheer squad otherwise it’s all mixed.

The name “cheer squad” is so lame it makes me gouge my eyes out for having read it. 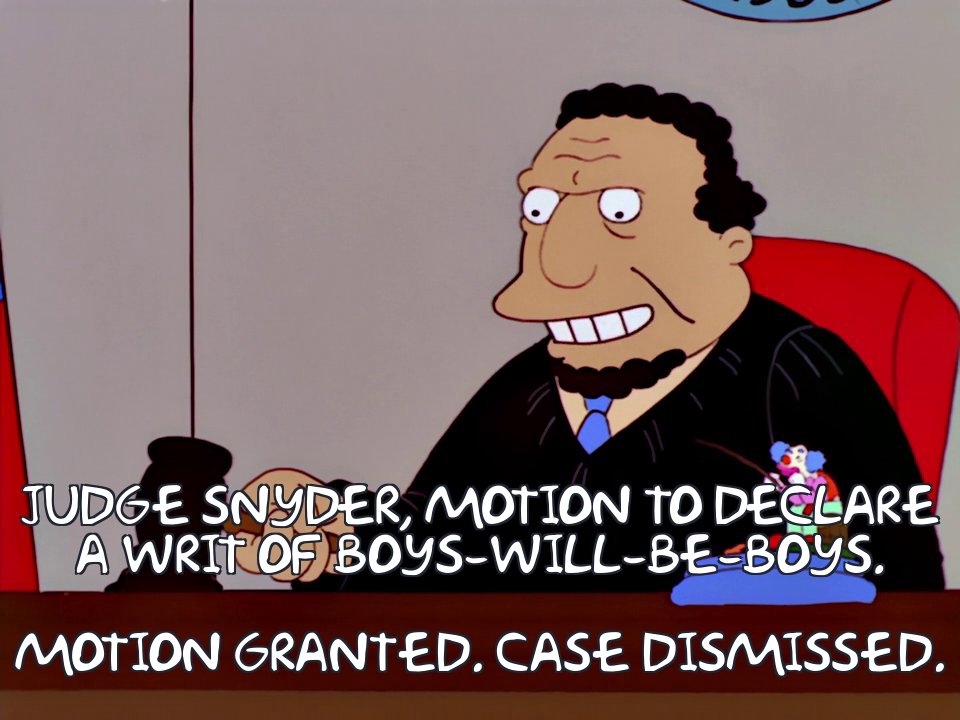 You’d think they’d have some sense and have some home and away GA bays next to their respective cheer squad for people who don’t want to mix with other fans.

That would make complete sense especially considering this is hardly an isolated incident.
But PROFESSIONAL WOMENS COMP*!!!

*For 6 weeks, after which the women have to go and work other jobs or play other professional sports to make an income on which they can survive.

I thought it was just their women’s comp that was a garbage excuse for “athletes” to be paid… as in, a whole bunch of them have been lured from other sports because you don’t need any inherent skillset to play Victorian footy, you just need to be an “athlete”.

But even one of the main promo’s for the VFL this year is about that reject American basketballer who’d never even heard of the game, but nek minnit is apparently a fucking superstar at it. Even their own stories of triumph highlight what a steaming pile of shit the whole game is.

What really grinds my gears is the way they carry on like they invented women’s sport.

And the way the media enables it.

My favourite bit about that video is the jaunty mid 20thC club song which kicks in about two thirds of the way in.

You’d think they’d have some sense and have some home and away GA bays next to their respective cheer squad for people who don’t want to mix with other fans.

To be fair, this isn’t usually the case for A League games either. There’s usually one area allocated for away fans, so a lot of away fans that don’t want to sit/stand with The Cove will just buy tickets anywhere in the stadium.