I had to read this a second time - at first I thought you were saying that you were surprised that they hadn’t tried to sign Alfie.

Edit: Really enjoyed your rant by the way.

Following that logic, they should have no supporters

Not seeing the issue here.

Did GWS manage to get any current first graders out of local AFL? I remember that being a sticking point a few years back, but I’d imagine that given each team has around 100 players on field through any match, they must have found someone who can run hard in tight athletic wear for 2 hours somewhere in western Sydney.

That’s their list of Academy graduates. Can’t see anyone on that list that has played first grade and would be considered from Western Sydney, but that said, I remember it took some time for the Swans to get any from “Sydney” too. I know a couple of the players that retired at the end of this season. McVeigh and Jack both played with Pennant Hills. McVeigh played his first senior game in 2003, so 21 years after South Melbourne relocated. Even now the Swans probably only had half a dozen players on their list this year that you’d consider Sydney raised.

So there have been more western Sydney locals playing for varied and far-flung clubs such as Liverpool, Gençlerbirliği, Leeds, Manchester United, Walsall, Aarau, Bruges, Aberdeen, Shimizu, Bunyudkor and NY red Bulls (to pick a bunch of very random examples off the top of my head) than for a club put right there to try and win hearts and minds (along with providing Underpants Gnomes-style TV revenue). I find that an amazing indifference from the local community to the sport, when you factor in expats from the southern states who are properly crazy about AFL.

That’s probably the biggest difference in terms of plastic-ness of the GWS. WSW are a plastic club (as are all in a franchise model such as the A-League) playing a sport which exists locally with local playing and supporting presence. GWS are an entirely alien presence. Both are karnts though.

The number of NSW raised players in the AFL is growing, but they seem to be really coming from Albury and Wagga. The ACT seems to be producing a few too. The Swans academy isn’t just based in Sydney though, they established bases in a few places throughout the state.

I think you’ll see the numbers and the talent continue to grow. It’ll never be a dominant sport in NSW from a player numbers or hearts and minds perspective, but it’ll have its niche. I guess like the Storm in the NRL. I can’t imagine they’ve got a tonne of juniors running around in their squad or in the other squads. They might end up with a few down the line, but the majority will come from NSW and QLD.

Good to see some solid AFL hate back into this thread. Love it & never lose sight of the fact that they are THE main enemy of football.

And it’s a silly sport that exposes on to Bruce MacKaveney. 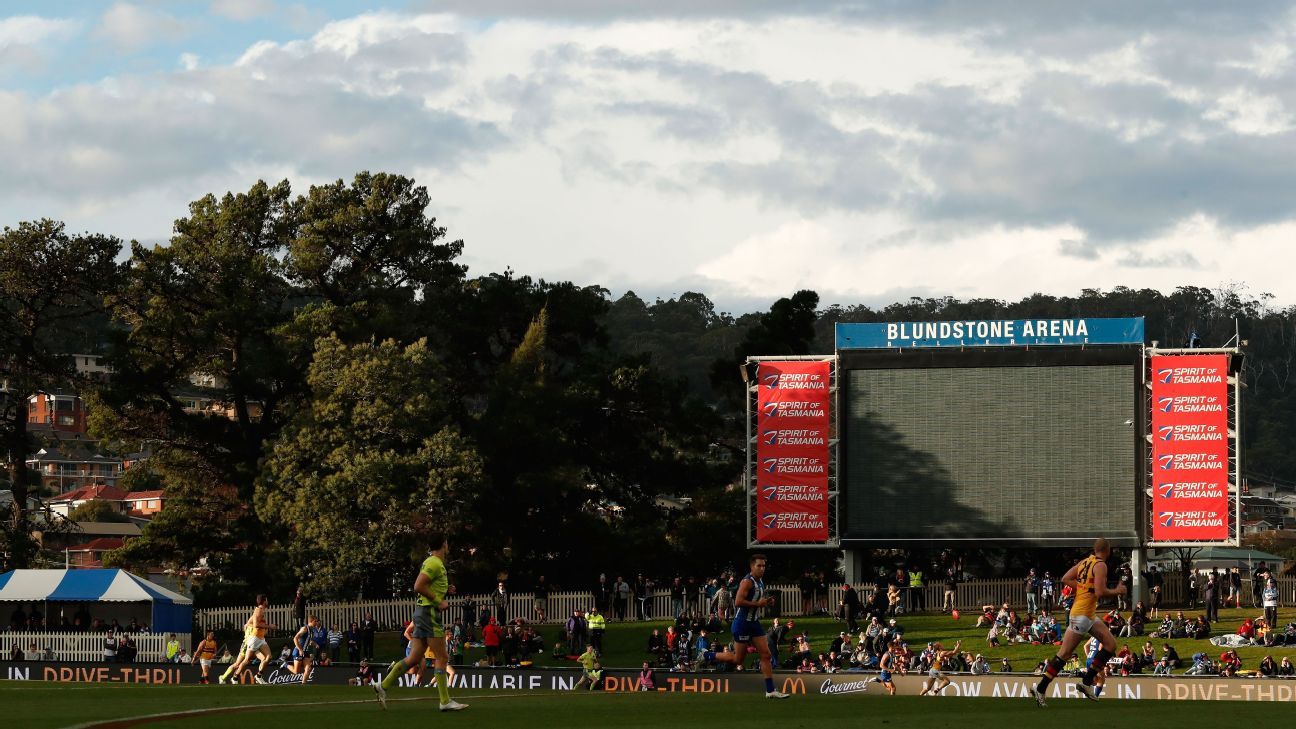 If the numbers stack up, the AFL must say 'yes' to Tassie

A decision on whether a Tasmanian AFL team should be set up will almost certainly come down to dollars and cents. And if the numbers stack up, it should be an easy decision to make, writes Niall Seewang.

What a bunch of whingers:

Haha, FFS. Can’t read the article, but the headline says it all.

If you haven’t seen this yet. I love it when media have an agenda and it backfires. 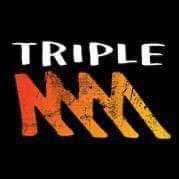 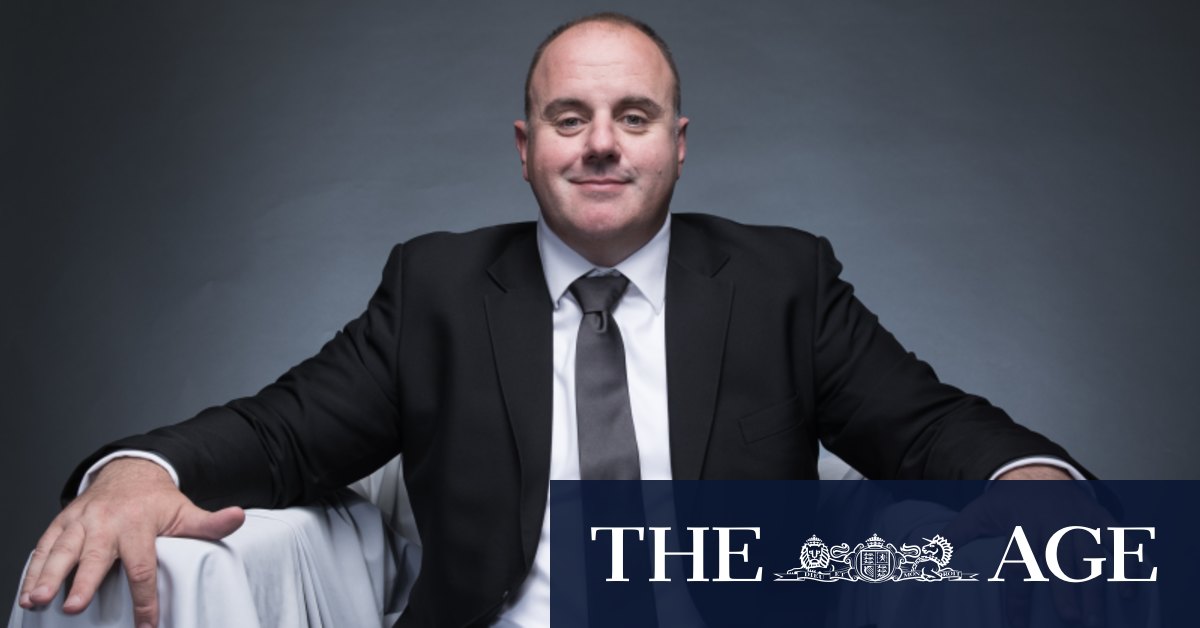 Football or soccer? Crocmedia takes argument to the law ... and loses

Football or soccer? The argument over what to call the world game in Australia has been going on for decades but rarely, if ever, has it played out in a legal setting.

I like where he quotes the number of people that watched the AFL grand final. Old mate should have let him know how many people watched the last World Cup Final.

So something like 0.1% of the world’s population cared to watch the pinnacle of their shitty little sport.

What a bunch of cunts