Probably not a bad idea to have a thread for this rather than clutter up everywhere else.

The clubs are insisting on playing on including the Finals. 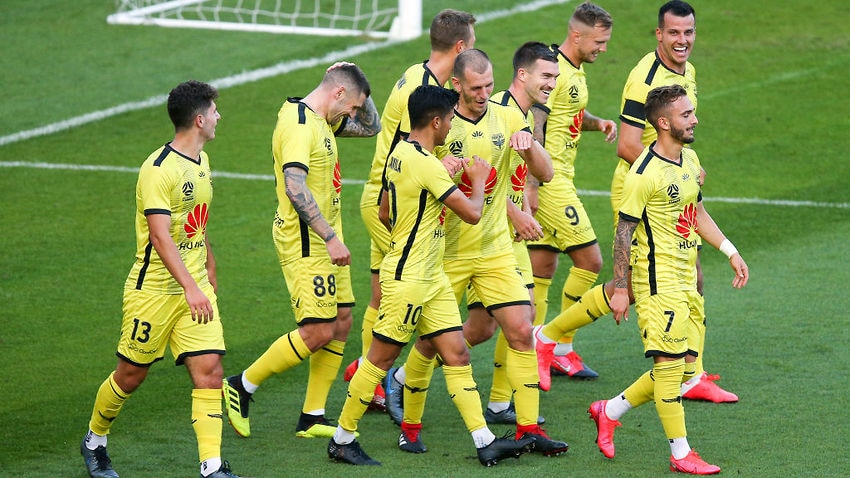 A-League club chiefs are determined play out the entire season - including the finals series - behind closed doors if need be, rather than suspending the competition in the face of the coronavirus pandemic.

But our game against Wellington is off:

Any new arrivals in Australia after midnight on Sunday must adopt the guidelines, meaning Phoenix’s next two games on Australian soil against Sydney FC (on Wednesday) and Newcastle Jets (Sunday) are off.

That’s all well and good until a player or coach contracts the virus. What then?

I don’t see how the season can be completed. Look at all of the other major competitions that have had players struck down with the coronavirus. They may well recover, but it shows how transmissible it is. There are far more important things at stake, like overall public safety.

They’ll continue with this plan until this happens. Up until a player contracted it in the NBA, their plan was to play behind closed doors, but once it hit the players and officials, that was it.

Same will happen with Australian sports.

We are different to a lot of other leagues an codes with the fact we are almost finished our season, only a handful of games to go

And the fact that nobody comes to the games anyway.

Nix in isolation for 2 weeks after arriving on Tuesday.

Victory at the airport now trying to get back before midnight,they will charter a plane probably

You would have to finish the season without Wellington otherwise delay their games a few weeks and have them play every day for a week?

I think they only miss two games because they have a bye anyway. But yes most likely they will just cancel the rest of the season.

Simon Hill at the end of the ADL game said Wellington are planning to fly into Sydney on Tuesday, but apparently players are voting on whether to do it or not, because once they’re in then they probs can’t leave. So have a feeling if they don’t, they will just forfeit the rest of their away games or withdraw from the comp possibly.

Unrelated to Coronavirus though…

I’m generally glass half full on most things, but given the unprecedented and fluid situation, in a month from now I would much prefer to be here saying “geez what a massive overreaction it was to suspend the comp” than “they really should have done something sooner”.

As much as I’d like to win the plate/seat fair and square, and as much as I’d like some games to watch on TV during the inevitable social distancing to come, I think I’d rather all players, coaches and other club staff are close to their homes & families until everything calms down.

We’ve dominated this season, and it would have been nice to smash all those records for most points, biggest winning margin etc., but at the end of the day it’s only football and there’s always next year.

What a fuck up. 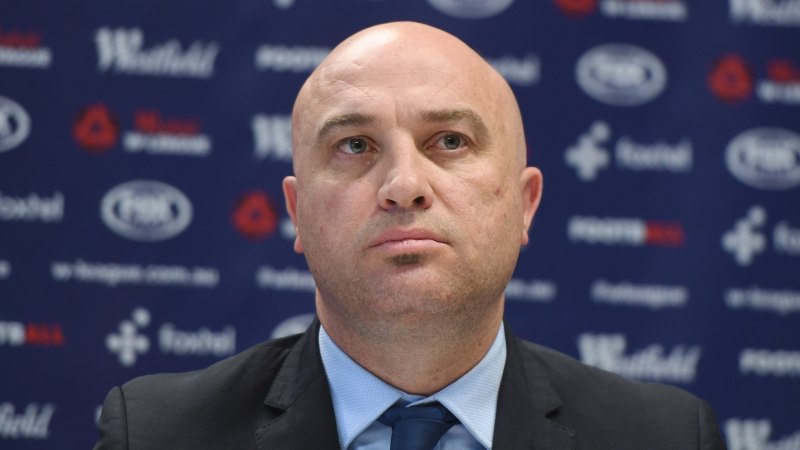 Victory players and coaching staff will return on Monday after failing to secure a flight home to beat self-isolation restrictions, plunging the remainder of their A-League season into chaos.

I mean I guess my question is what were DFAT supposed to do? This situation is moving faster than they could ever have imagined and the advice Melbourne were given was correct as at that moment. It’s likely a cabinet/COAG decision on these new measures which DFAT could only advise on and then implement.

They also couldn’t make an exception for football teams because that sets a precedent for an exception at a time when the whole point is there are no exceptions.

I recon at this stage, scrap the last few games of the season. Lock in positions and play the final series. Get it over and done with and let the players rest and stay with their families, rather than flying around the entire country

… and give us that plate. Must be hard on players with their very limited working lives as players to have to walk away from silverware they have all but won - and so decisively as we have this year. If they cancel the comp now FFA/HAL should do some sort of averaging of points gained and project them for the whole season (including games cancelled). Disadvantages those hoping for a later run (Jets?) but best reflects the whole competition which was 75% done anyway.

Finals should be a 5-A-Side Gala Day/Weekend.

I’d argue that the proactive move was not to go to NZ in the first place.

With unlimited subs, oranges at half time, and icy poles for everyone at full time.

Oh, and a Maccas voucher for MOTM & most improved.