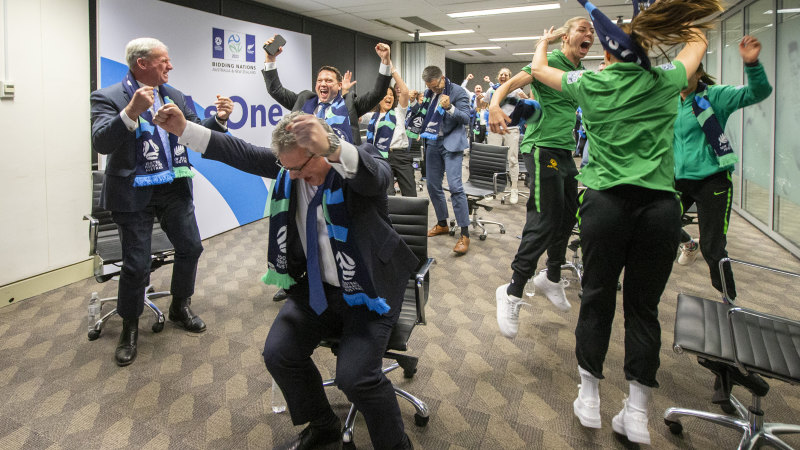 Why the 2023 Women's World Cup is a supply ship, not a life raft

The 2023 Women's World Cup won't make Australian football rich, but it will make it happy and that can unlock its potential.

How is a Fifa contribution different to say…a bribe?

Because we’re Australia and reality doesn’t apply to us!

There could be a few reasons.
A bribe is handed over in an unmarked brown paper bag whereas a contribution is sent in a reply paid envelope?
Only a select few receive & benefit from a bribe whereas everyone gets a cut of a contribution?
If listed in alphabetical order, the contribution comes after the bribe?

A contribution would have to be declared for tax purposes, whereas a bribe almost certainly would not be…

If you’re not claiming tax deductions on your bribes then you’re doing it wrong. Cost of doing business.

Milicic has stepped down: 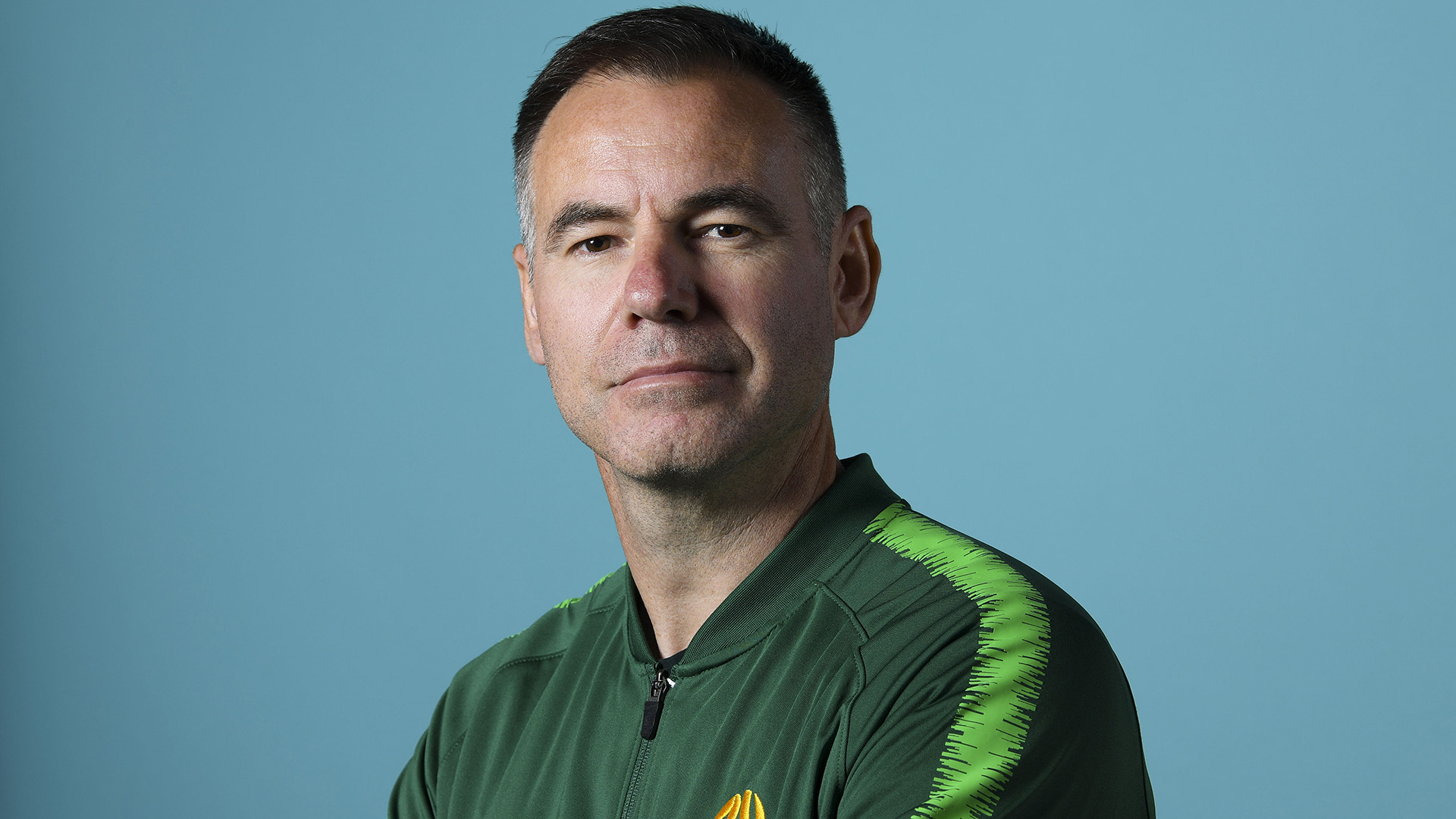 Football Federation Australia (FFA) today announced Ante Milicic has stepped down from the role of Head Coach of Australia’s senior women’s national football team, the Westfield Matildas, and will honour his pre-existing three-year contract with...

Seems crazy to turn down the chance to manage a home World Cup. Hopefully we get a top tier replacement in that can gel with the squad quickly

Thank Christ for that. An utterly unimpressive waste of a world cup in France, and thankfully he’s not going to be given the chance to reprise that at home. I can only hope he was given a quiet bit of encouragement to choose the MacArthur job.

Highly doubtful. There’s no way the FFA can match or better anything Arsenal can give him. They’ve backed him 100% and allowed him to build his own side that is one of the best in the world. Why would he walk away from that as they’re reaching their peak?
If he’s in charge of a national team at the WC in 2023 though I would be surprised if it is anyone other than England.

England are also looking for a new manager and Montemurro and Jill Ellis are already on their shortlist. Ellis would be an amazing signing 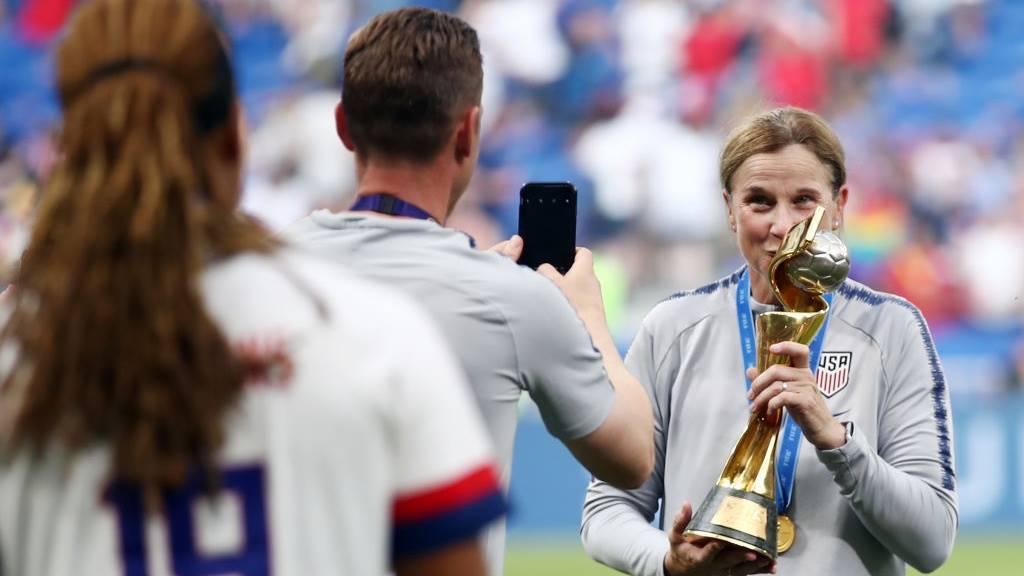 With Ante Milicic possibly leaving to take up his Macarthur FC contract, we explore five potential replacements to lead us on the path to 2023 World Cup glory.

I like what I read about Morace, especially regarding her apparent keenness to coach the Matildas. As long as she’s given the licence to change what is necessary, then it could be a great appointment.

Getting rid of Stajcic the way the FFA did is going to put a lot of top coaches off, though, regardless of the changes at the top since then.

"Another high profile target in Jill Ellis has apparently named her price for the prestigious England job, but has been told it is too high. Dutch legend Sarina Wiegman, who is currently coaching Holland and took them to last years World Cup Final, is now the favourite for the English job.

Whether FFA would pay Ellis’ asking price for such an important position is uncertain. Milicic was reportedly offered $350,000 a year for the Matildas role. Macarthur FC apparently increased his pay packet as an incentive to move back to the A-League newcomers. " 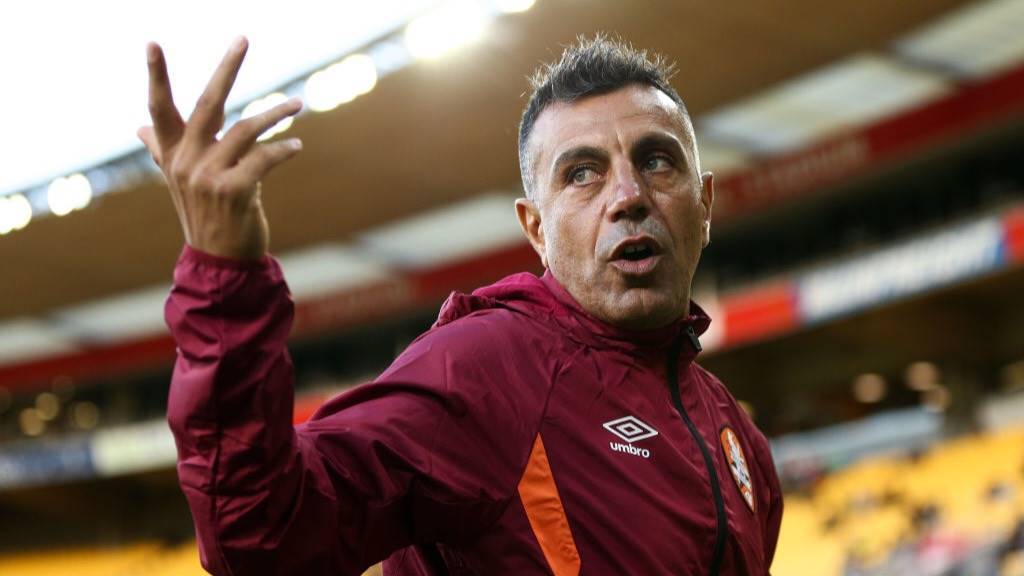 Aloisi a favourite for Matildas role

Former Socceroo Ross Aloisi is warming as a favourite for the Matildas coaching job.

Seems a bit of a “jobs for the boys” option. Matildas really deserve someone who has had success in the women’s game already. If the budget is really low and the big names arent an option surely someone who has done well in the W-League is a far better option- Aloisi got 6 wins in 24 games coaching Adelaide United Women- no one should be considered for a national team gig off that record

Bloody hell that’s a depressing prospect. He may turn out to be decent, or even brilliant, but you don’t take a gamble like that with an opportunity like this.

Stajčić has a pretty good record with women’s football, and surely wouldn’t cost that much…