Couldn’t find a USA thread on the new forum, so here we go.

A woman from Alabama who was shot in the stomach while pregnant – with the bullets killing the fetus – has been charged with manslaughter.

Marshae Jones was reportedly five months pregnant when she was shot by another woman in December outside a shop in Pleasant Grove, near Birmingham.

On Wednesday, Jones, 27, was indicted by a Jefferson county grand jury on a manslaughter charge and is expected to be held in Jefferson county jail on a $50,000 bond, while the woman accused of shooting her walked free…

Marshae Jones was charged with manslaughter, while the woman accused of shooting her walks free, report says

fucking weird situation as it was the mother of the unborn child that started and escalated it to the point that the other woman shot her. I’d assume that the shooter got off on self defense.

Shot 5 times. Don’t think the other woman was messin’ about

I would hold back on commentary on this story until more details are known.

What is known is that Alabama has “stand your ground” laws, which mean that you can pull a gun and defend yourself if attacked. Alabama also has recently passed laws that recognise the foetus as a person and these laws may be appealed at the Supreme Court. The details of this case have been presented to a Grand Jury and the women who shot the gun has not been charged and the woman who was shot has been charged. Only charges at this stage, which may change prior to court.

The nature of the attack is not fully known. The police are only enforcing laws as written, any ire should be directed at the Legislature that passed these laws.

The police are only enforcing laws as written, any ire should be directed at the Legislature that passed these laws.

Who’s blaming the police? It’s obviously a systemic issue (or collection of issues), I don’t think anyone is arguing otherwise.

The details of this case have been presented to a Grand Jury and the women who shot the gun has not been charged and the woman who was shot has been charged. Only charges at this stage, which may change prior to court.

The shooter was originally charged with manslaughter and then charges were dropped by the grand jury then they charged the pregnant woman.

Here’s a follow up piece to the story above 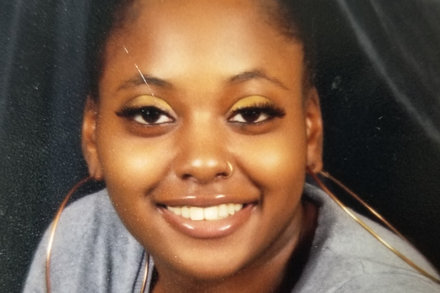 ‘You Have to Go by the Law’: Alabamians Defend Arrest of Woman Whose Fetus...

The indictment of a woman in the shooting death of her fetus has sparked outrage across the country. But in Alabama, many people consider it just. 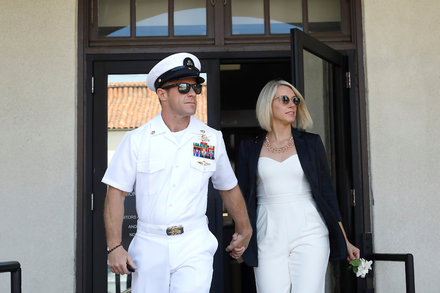 The chief was convicted of a single charge for posing with the dead body of an ISIS captive.

The accused in this case took a trophy photo in which he held the hair of the dead fighter in one hand and held a knife in the other hand. Then he

“…texted the photo to comrades in the United States, sending one the message, “Good story behind this, got him with my hunting knife.”

During two weeks of testimony, two SEALs testified that they had seen Chief Gallagher stab the captive in the neck for no clear reason. Several others said that they heard the chief admit to the killing that evening when confronted by the platoon, and that he told them, “I thought everyone would be cool with it; next time, I’ll do it where you can’t see.”

And yet he was till found not guilty.

What was their defence?

There’s “little to no physical evidence”, another guy saying he did it, and the accused swinging dicks to the guys in his platoon about killing him.

Pretty easy to see why his lawyers were able too get him off.

Teen accused of rape deserves leniency because he’s from ‘good family’, US...

After he filmed himself penetrating a 16-year-old intoxicated girl, he joked to his friends that it was rape. But a New Jersey judge disagreed.

“The boy filmed himself penetrating her from behind, her torso exposed, her head hanging down, prosecutors said. He later shared the mobile phone video among friends, investigators said, and sent a text that said, “When your first time having sex was rape”.”

“Prosecutors, the judge said, should have explained to the girl and her family that pressing charges would destroy the boy’s life.”

“But a family court judge said it was not rape. Instead, he wondered aloud if it was sexual assault, defining rape as something reserved for an attack at gunpoint by strangers.”

HOW THE FUCK IS THIS EVEN POSSIBLE??? What the fuck is wrong with that country? The guy films it, sends it to friends, tells them he raped her and the judge tells them that she shouldn’t have pressed charges as the guy could have his life ruined. Fuck me

There’s “little to no physical evidence”, another guy saying he did it, and the accused swinging dicks to the guys in his platoon about killing him.

Pretty easy to see why his lawyers were able too get him off.

One of the reasons there was little to no physical evidence is that the Navy ignored the platoon’s complaints about the Chief and did not start an investigation until more than a year after the events.

Charges have been dropped 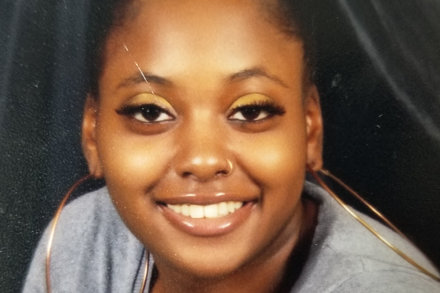 Manslaughter Charge Dropped Against Alabama Woman Who Was Shot While Pregnant

The case of Marshae Jones, who was indicted over the death of the fetus she was carrying when she was shot, had stirred outrage across the country. 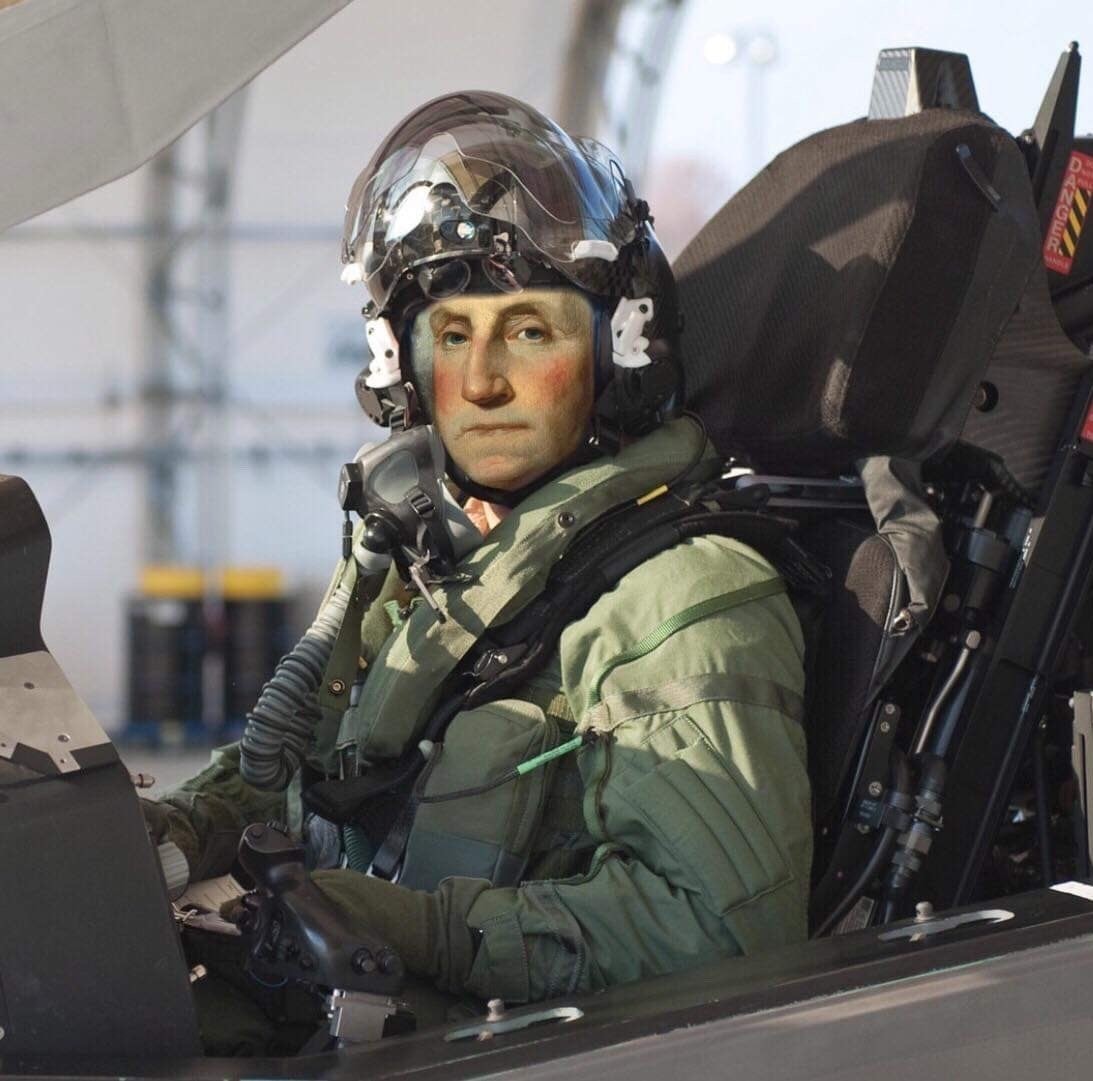 Amazing what being a billionaire white dude can buy you.

Trump was in on it too. There’s no doubt.
But America is cool with it. Just move on, bloody democrats.
Witch hunt.

Sexual Assault charges against Spacey have now been dropped due to the guy accusing him pleading the 5th amendment when questioned on whether he had deleted messages on his phone that would have helped in the defense case. The phone in question is also missing